Divij Shah is a 26-year-old Bangalore based para-cyclist preparing to compete in the 2020 Paralympics to be held in Tokyo.

At the age of 4 Divij’s right hand got stuck in an elevator door and had to be amputated. However, he and his family were certain not to let that one incident hold him back in life. His parents have played a major role in motivating him to achieve where he is today. Divij’s friends and family have been a constant source of inspiration.

After completing his MBA in Finance, Divij moved to Bangalore. He soon realised that the consistent increase in traffic was a major hurdle for everyday travel. He took up cycling to beat the traffic and soon the daily need turned into a lifelong passion.

He mastered cycling in just a few years and participated at the Asia Para-cycling championship held in Bahrain in the year 2016 where he bagged the silver medal for India and made the country proud.

Divij explains that Paralympics is derived from the Greek preposition Para which means beside or alongside and it means Parallel games to the Olympics. The Paralympics are actually the second-largest sporting event in the world, following only the Olympics. The historical lack of representation and poor media coverage is the major reason behind the almost non-existent popularity of the event.

Nonetheless, Divij believes that Paralympics have come a long way since the 1960s and hopes that more and more people would be interested in following the events so that millions will be inspired to take up athletics despite their physical limitations.

As a physically challenged person, nothing came easy for Divij. Time and again he had to prove himself to the coach of every team he wanted to be a part of. His dedication and will to push the limits is one of the reasons why he is a real hero today. If there is something that Divij has not done in his life is giving up.

Besides being an avid sportsman Divij is also fully involved in his own business along with his partner in Bangalore. His company “Appsflyer” aims to provide advanced expertise in attributes and marketing analytics to agencies.

The national athlete for the Indian cycling team is now preparing to win the upcoming Paralympics event. He is a firm believer of having rivals and takes them as a true inspiration. In his own words, “Having rivals is a positive motivation and there is a lot you learn from the competitors.”

None of the athletes from India had proper pieces of equipment or cycles to compete. We modified our bikes on our own while the rest of the countries had better types of equipment and bikes. But I chose to turn that barrier into a motivational force. When the race began, I went all out. I channelized all my inner energy to the lone act of pedalling one moment after the other and probably that’s where I won the silver medal

Let’s wish him all the very best for his upcoming events and share his story as a reminder of our duty to exceed our own limits every day. After all, that’s the only way we can create a Happier World.

Know of a Hero whom you’d like to be featured here? Please connect with us at editor@kivu.in or on facebook 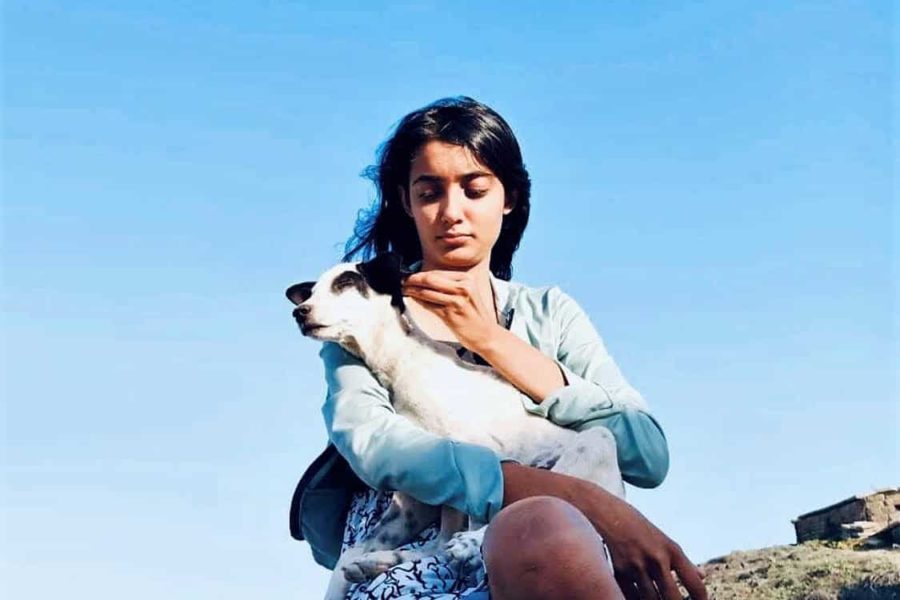 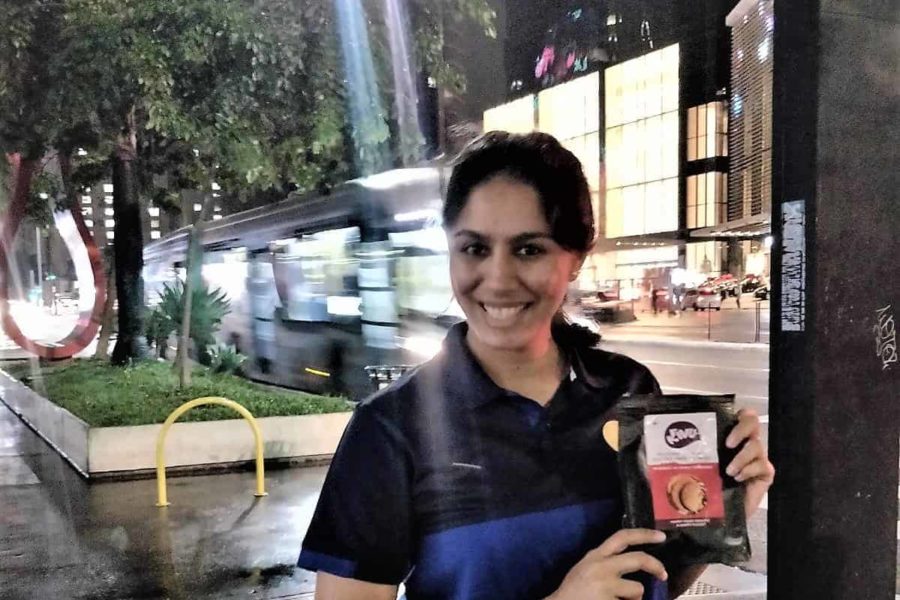