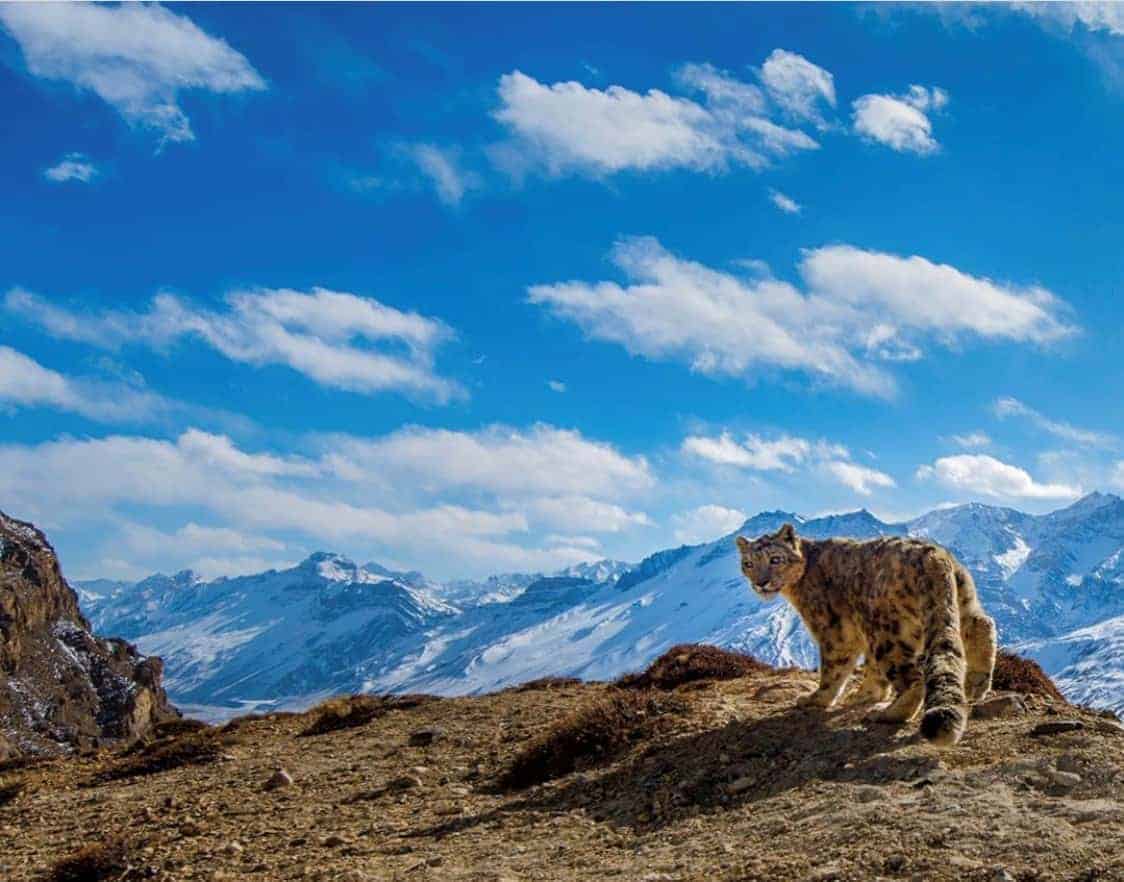 Humans have had the greatest impact on the environment and its habitats. Several species are on the verge of extinction and yet the majority of us live in utter ignorance. It is a growing consent among scientists that if we don’t take corrective measures, it’d be us – Humans – who’ll be extinct by the end of this century.

Fortunately, some brave souls are stepping out of the comfort zone to create awareness by meticulously analyzing and documenting the ecological changes.
Meet Prasenjeet Yadav – a 32-year-old molecular ecologist with a keen knack for visual storytelling. Combining his experiences in research with his photography skills, Prasenjeet has made it his profession to widely spread ecological and conservation sciences in the world. 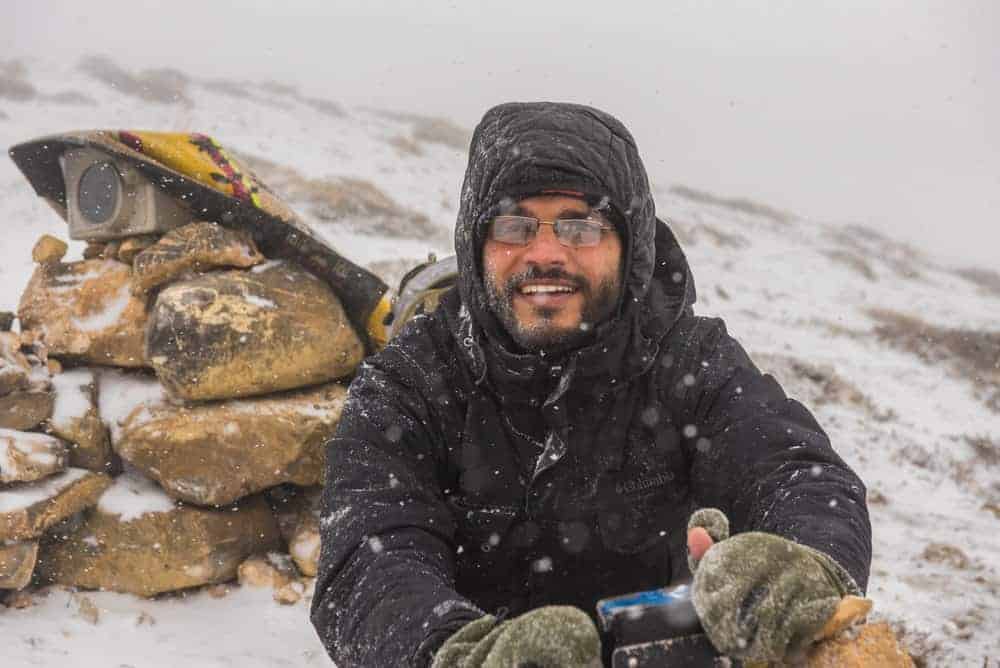 Prasenjeet Yadav is a molecular ecologist turned photographer and a National Geographic Explorer. Prasenjeet holds a masters degree in molecular biology and has pursued research in molecular ecology for several years at National Centre for Biological Sciences in Bangalore, India. Early in his scientific career, he realized that his real passion lay in storytelling. He now combines his experience in research with his photography skills to popularize ecological and conservation sciences in the wider society.

Growing up in central India, Nagpur, in the middle of a jungle, gave him a lot of exposure to wildlife and nature. As a kid, he would just step out of his house to keenly observe tigers walking around in the jungle. Perhaps it was these early days that attracted him towards the Big Cats. Later, he studied nature in a more systematic manner and learnt about molecular biology and eventually converged his experiences into molecular ecology. He went on to complete his Master’s Degree from one of the premier Life Sciences Institutes of the country, National Centre for Biological Sciences, that nurtured him to pick this rare path.

Prasenjeet uses a camera as a medium to tell stories about science, ecology & environment in this part of the world to the masses. He picks a landscape or species that are lesser-known to mankind to create stories and spread awareness. Hiss recent project on Snow Leopards was funded by National Geographic and has helped him connect with the global audience. The idea of telling stories about charismatic species that lives in Himalayan mountains has brought a new perspective altogether. He emphasizes the importance of such charming creatures as a magnet that can eventually bring in a lot more attention for the entire Himalayan ecosystem.

Yadav narrates that learning about Snow Leopards was one of the toughest stories he has done so far. The Big Cats and especially the snow leopards have a lot of myths and stories associated with them. It is extremely rare and equally difficult to spot them as they gel so well with the Himalayan background and move at great speed without the slightest of hints.
And so Prasenjeet stayed in a small village called Kibber [+] for more than two years to chase these species. It was important for him to understand their unique side, how it interacts with local landscapes, what are the challenges it is facing and what are the brighter and darker side to it.
Staying in -30 degrees without any conveyance and walking 20-25 km every day was as difficult as it could sound. It was as much a test of physical endurance as mental and emotional.

He explains that at the beginning of the project, the idea looks very romantic and aspiring but at some point, it grows on to you. Being isolated for months without any human interaction, trying to frame the animal that is skilled at not being found, was creepy and depressing at the same time. However, his sheer determination and obsession for natural history and environment helped him get through the project successfully. And when one project ends, the other begins because there is so much to cover and so much whose impact, we humans don’t relate to.
Prasenjeet’s last work on the SkyIslands of India was featured on National Geographic in December 2019. For this story, he explored the landscapes to deeply understand the role of mountains in the formation of new species.

He has also worked on many other projects that are on birds, mountains and wildlife. He aims to spread the message about our natural heritage and how important it is to conserve it for future generations. Afterall every forest is equally important and so are the species habiting them.

Let’s join Prasenjeet in saving them and help create a better world for all the species to thrive in.
You can read more about his work and projects here: https://www.prasenjeetyadav.com or follow him on Twitter & Instagram

Know of a Hero whom you’d like to be featured here? Please connect with us at editor@kivu.in or on facebook. To read our other KIVU Heroes, click here.

Tarika Soni – Meet the Woman Game-Changer of the Tech World

A Tale of a Corona Warrior – Dr Savita M. Sonawane