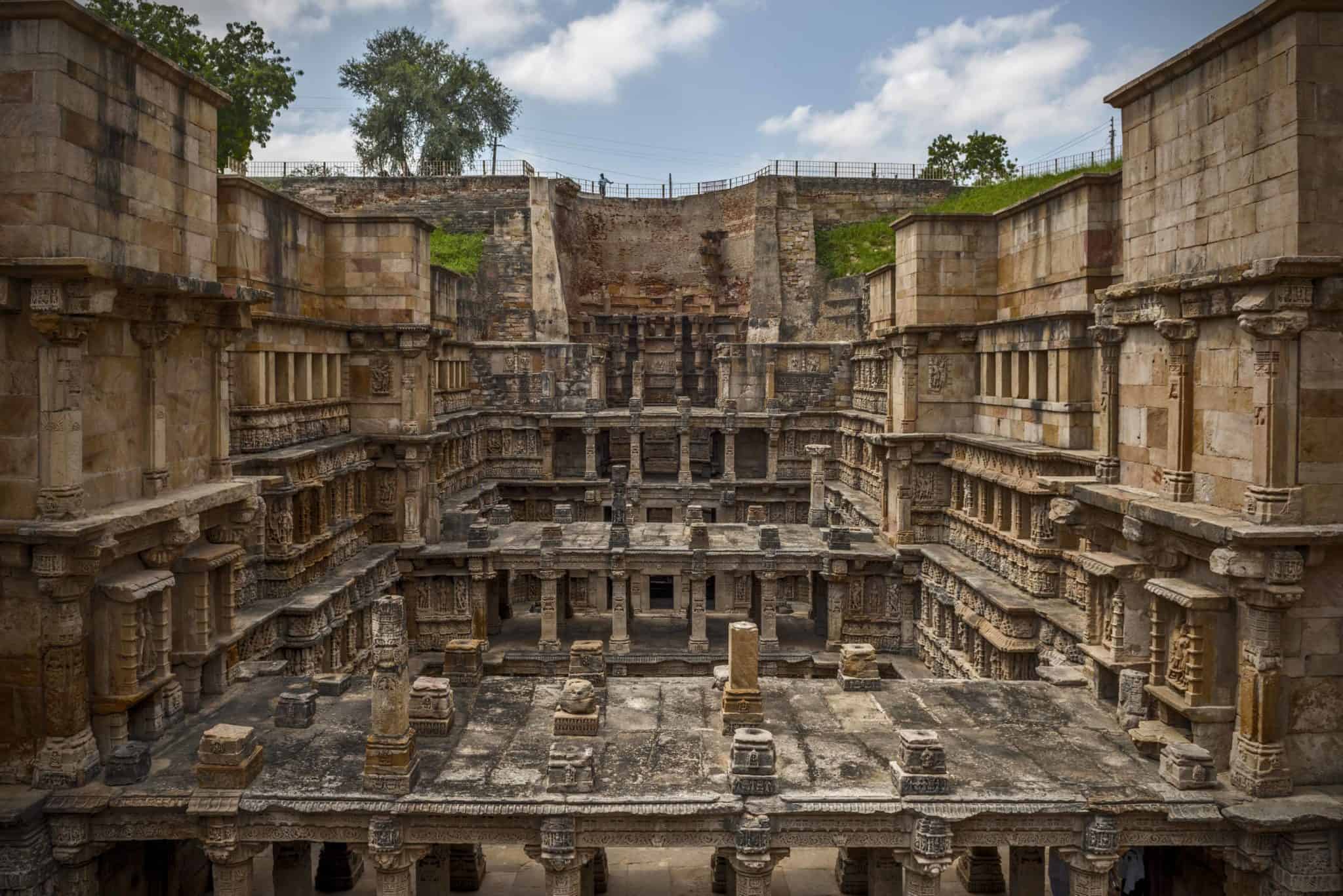 Indian Culture is a rich heritage of celebrating Life in all its forms. Trees, Mountains, Animals and even Rivers are worshiped as Gods in this rare tradition that delves deep into finding meaning and beauty in the interdependent nature of our existence.

And while stories and scriptures have been the best propagators of this culture, there have been some magnificent efforts in visually portraying its essence through sculpture, monument, paintings or even a water well for that matter.

Being a proud Indian Brand, we bring to you a series of Wonders that makes us smile in awe, fall in love all over again and do our bit to spread the wisdom of this glorious legacy. 😘

Love is the essence of all existence. In fact, from a broader perspective, I feel Universe is a Melodious Poetic expression of Love being played every moment everywhere.
And while we all experience love in its truest form in one way or the other, it’s very rare that we see the love being expressed through memorials that speak for eternity.
The Story of India is filled with many such expressions – Taj, of course, being the front runner that’s revered globally.

But have you ever heard of any memorial built by a Queen in the memory of her beloved King? Could you imagine what form of memorial she chose for him?
No, it’s not a statue, nor a stupa and definitely not a palace.
It’s a Step Well! 😮

Rani ki Vav or the Queen’s Stepwell is one of those rare architectural marvels that weaves the shining thread of love dyed in a highly artistic expression of Culture & Spirituality and dashed with a great sense of purpose that it be useful for the generations to come.

After all it is but a water storage system whose wisdom is more relevant today than ever before.
Designed as an inverted temple highlighting the sanctity of water, it is divided into seven levels of stairs that carry 800 elaborate yet immensely beautiful sculptural panels. Constructed way back in 1063, it was flooded by River Saraswati and only discovered in 1980 by Archaeological Survey of India. And yet despite being submerged in water for centuries, the carvings were found in pristine conditions.
Amazing..isn’t it?

Probably the finest Water reservoir in the World, may Rani Ki Vav inspire all of us to love passionately and express it in ways that’d help others evolve socially, culturally and spiritually.