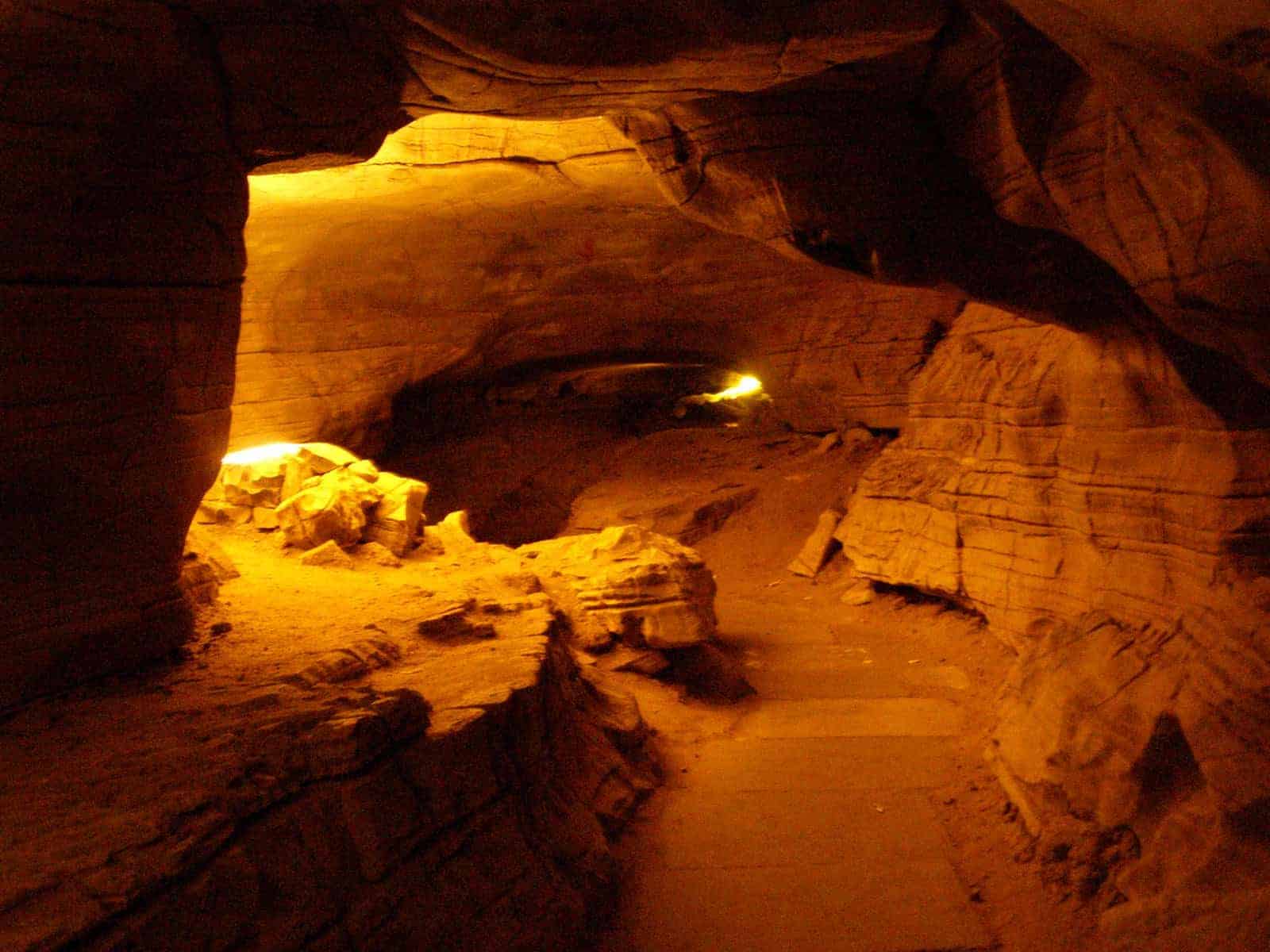 Belum Caves – One of the longest cave systems in India

Nature has infinite ways to humble and surprise us. Its many creations are intricately divine and unassumingly beautiful at the same time.

One such wonder is Belum Caves in Andhra Pradesh.
Having long passages, galleries, spacious caverns with fresh water and siphons, this 3.5 km long cave system was formed over the course of tens of thousands of years by the constant flow of underground water.

These caves hosted several Jain and Buddhist Monks some two thousand years ago and the more interesting part is there were remnants of vessels found inside the caves which are over 6500 years old.

The caves have several sections that will let you in awe but the two most intriguing ones are the Meditation Hall – which has an interesting formation that looks like a bed and pillow and the Musical Chamber whose natural stalactite formations reproduce musical sounds when these are struck with a wooden stick or knuckles.

Amazing isn’t it.
The government has also erected a huge statue of Buddha just near the caves.